Discussions and debates were in full flair during day three of the creative programme with charity, Lives Not Knives, and Hip Hop artist, Rodney P.  Today’s interactive workshop was on social media, which we are all familiar with as young people, but we were given an insight into how to use social media as a marketing tool, which many of us were not so familiar with.

The workshop was presented to us by  a charismatic and motivating young woman, Hannah Witton, who recently graduated from university and is using her social media expertise as a freelancer.

Hannah used YouTube as a launch pad,  by posting vlogs she made about “random stuff” to the website.  What initially started as a hobby eventually morphed into a money-making opportunity, and it was the use of social media to promote her channel that helped Hannah to gain 50,000 subscribers.

Hannah kicked off the workshop by splitting us into three groups and assigning each of us one of the social media platforms: Twitter, Facebook or Instagram.  We then had to champion our assigned social network and give three reasons as to why they were the best.  This activity highlighted the fact that although they are all social networks, each of them are different and have different users.

When promoting an event or building up your brand on social media, Hannah said: “You want to be hosting different parties on each site.”  Using a combination of these websites can help any brand or organisation to build up a solid social media presence.

Our groups were then given the task of envisioning an event and creating the name, Twitter handle and Facebook page title.  The three ideas formulated were a mixer, a music event and an American sports party.  However, it did not stop there, as we then had to work towards devising a fully fledged social media campaign that we would use to promote our events.

We needed to focus on three different elements, which each needed a different strategy.  These were:

1. Build up the event: how are you going to get others interested and talking about the event;  how will you promote the event etc?

2. Live: are you going to be posting updates during the event; what will you be posting; how will you get those in attendance to post updates while the event is taking place?  Hannah told us that you would need someone to continuously check the hashtag and see who’s tweeting you during the event, as people like when a brand re-tweets them.

3. Legacy: after the event is over, what are you going to do next; how will you keep people interested and engaged?

This was a very beneficial workshop, which was followed by organisation of the main event on July 26th and the initial allocation of job roles.  However, there is still a lot of work to be done and there is still time for you to join.  So if you’re 16-24, unemployed, on Jobseekers and want to develop skills within the creative industry, come down to the Lives Not Knives unit in Centrale tomorrow at 2pm. 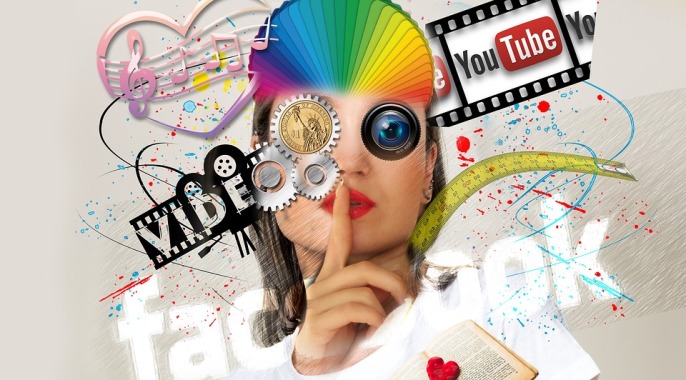