The Creative Futures team continued with the in-depth preparation for Positive Summer Vibes on Day 19 of the programme.  Our little family was joined by three more members, who have dived straight in and contributed to our overall plans, especially the promotion aspect. 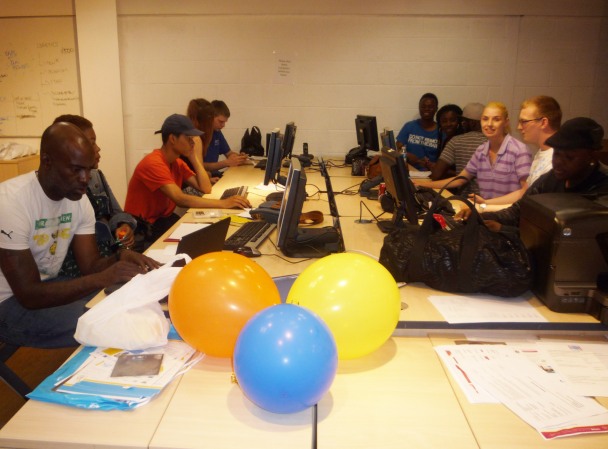 Hip Hop artist, Rodney P, who has been leading out on the programme, was running from person to person, as he oversaw the various tasks that we were carrying out.  Andrae (24) finalised the furniture list for the day, which included writing an email to source the sound equipment that we would need.  Inno (19) also got his head down and was doing his thing, as he completed the spreadsheet that he had started on the previous day.

Promotion is essential for the success of our event, so today I (21) drew up the press release – with some support by Millik (18) – to send off to the Croydon publications.  However, we also aim to branch out and send the press release to a number of other organisations.  I was also able to get in touch with Croydon Radio through Twitter, which led to me posting our event on their calendar, and this should hopefully broaden our reach. 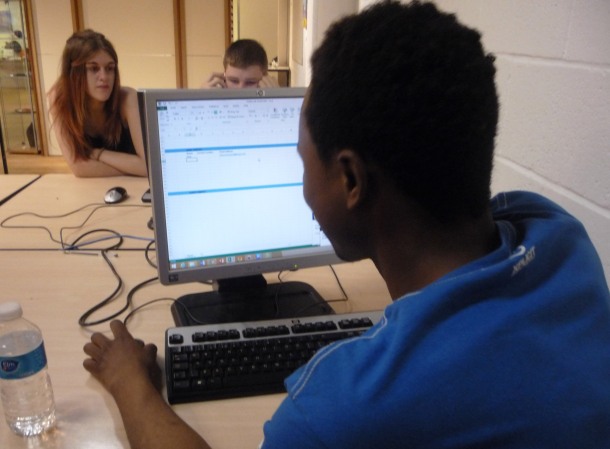 Our posters and leaflets have now gone to print and they should be with us tomorrow, so hopefully we will be handing them out to the Croydon public and getting them posted in shops.  There is also more work for us to do, but we should have a better job at getting it done with our new additions.