Social media can be a lot of fun, just like our discussion on social media during the latest Young People Insight forum on November 15th.

We began by talking about our favourite aspects of social, which social media platforms we use and why we use them.  All of us used a combination of Facebook, Twitter, Instagram, Snapchat and YouTube, with some being users of all of these platforms.  However, Chantelle said that she doesn’t really use social media unless it’s for work purposes.

Andrae and Alana both use social media to promote their products – Alana also added that “it’s about sharing my mind with the world.”  This then led on to a good point being made by Andrae, who believes that other people use social media for validation, while Chantelle thinks that it’s a rate of success for some people. 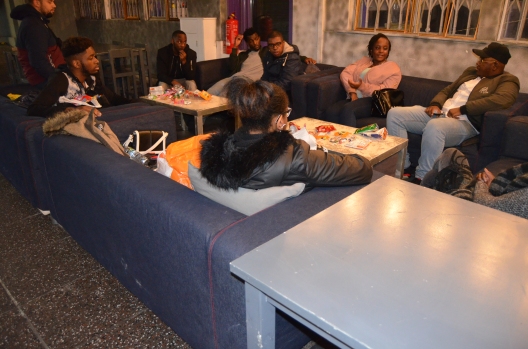 Being asked to describe social media proved to be a slightly difficult question, but resulted in some thought-provoking and unusual answers.  The first thing Andrae thought was DJ Khaled, but on the other end of the spectrum, Alana first thought of Dante’s Inferno.  Kyle would call it  a network, and Alana would call it an “encyclopedia of the world.”  However, Hakeem also thinks that people set themselves up on social media and share too much personal info.

Randy made the point that it has positives and negatives, which led on to the question of what we thought the positives of social media are.  Responses included:

We then discussed what we thought the negatives were.  They included:

Andrae then asked if you think it’s okay to share your opinion on social media.  We all agreed that it was, because as Chantelle says, “It’s just an opinion.”  We also agreed that sharing an opinion is different to bashing others, which can often become the case on social media platforms.  “You can’t control what someone thinks,” said Rhianna. 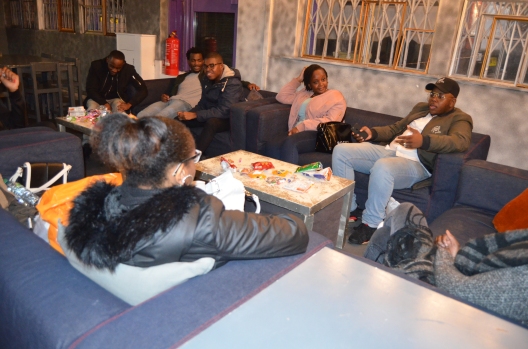 I then asked why social media has become so cruel and why cyber bullying is so common.  Jason believes that it is because social media is an extension of real life, and there’s bullying in real life.  Kyle thinks that it’s easy for people to hide, while Alana reckons that it is because people think the more heartless they are, the more cool they are.

However, Chantelle made a brilliant point, saying that she thinks we are cruel in our heads, but we simply wouldn’t say what we’re thinking out loud.  It just happens that people express those thoughts on social media.

It was interesting for me to hear the views of others on why they think so many people have created fake social media lives.  The answers I got back were:

This resulted in catfishing being brought up by Alana, who thinks that it might be about freedom.  Rhianna disagreed, as she thinks it comes from a creepy place and believes that it’s more about escapism. 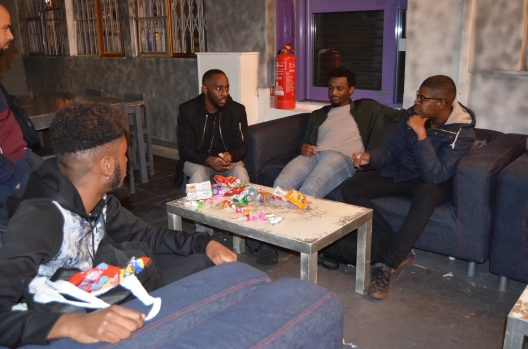 Kyle also added that it’s about the upbringing you’ve had, which may have had an effect on developing how you communicate.  However, Chantelle rounded up this point by saying, “Society ends up growing you and that’s when it takes you off the road you should have been on.”

My final question to everyone was whether they think social media is good or bad overall.  Many of us thought that it was both good and bad – “I think that it’s 40% good and 60% bad,” said Alana.  A few thought that it was good – “You can find out a lot of stuff on social media,” says Darnell.  And there were some who thought it was neither – “It’s too complex.  There’s a lot of good and lots of bad, but at the end of the day its social media,” said Rhianna.

It also led to a point being raised by Jason, which really made a lot of us think.  He said, “I think we’re getting confused between social media and social networking,” which we hadn’t stopped to consider.  Would you say that confusion is where some of the problems lie? 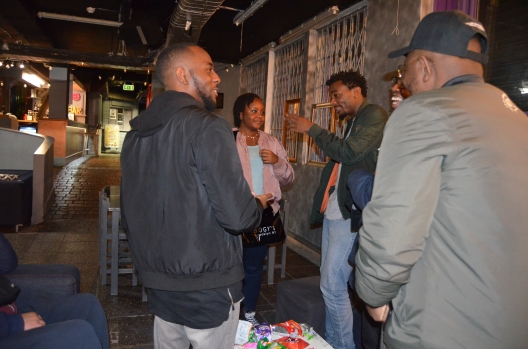