Freedom of speech was the topic of conversation at the YP Insight forum on March 21st, and as you can probably imagine, it was an intriguing and thought-provoking one.  With all of us having the freedom of speech, the conversation jumped from one topic to another throughout, but that’s what made it all the more fun.

I started by asking, how would you define freedom of speech?  Responses included:

Hakeem brought in a different element, expressing that some people are more free than others and that it all depends on who you are, as the more people that are watching, the less the freedom of speech. 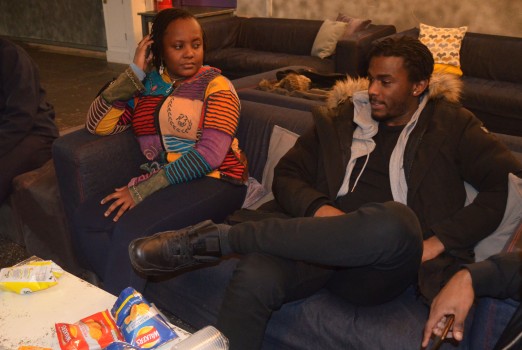 We then spoke about whether we think freedom of speech has its limits.  Rhianna thinks that there are limitations, because we have to think about what we say, as there are things we can say that someone won’t like.

Jason thinks that it depends on what the message is, while Alana believes that there are limits according to a person’s status or appearance.  Hakeem said that it’s all changed, especially with social media, which many of us agreed with.

Steven made a great point, saying that it’s now pushed for us to be politically correct that freedom of speech is limited.  He added, “I don’t vet [I say].  I just think whether it’s worth it.”  However, Steven believes that what you think and what you say should be two different things.  Jason also made reference to vetting, as he said that we all have to vet what we say, but a lot of that vetting is subconscious. 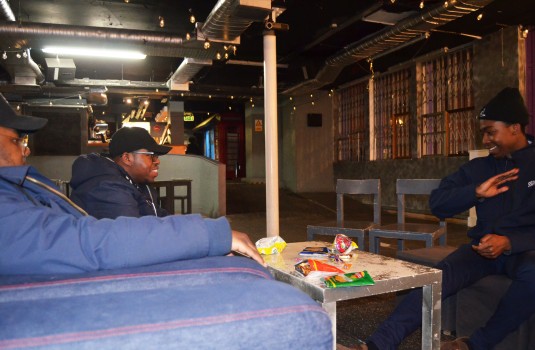 When I asked if freedom of speech is even a reality anymore, responses back included:

This led on to us speaking about the differences in culture and how culture may have an effect on what we say.  We also spoke about the differences between what we might say in public and behind closed doors, which led to Jason saying, “To say something and knowing you shouldn’t be saying it is an inner conflict.” 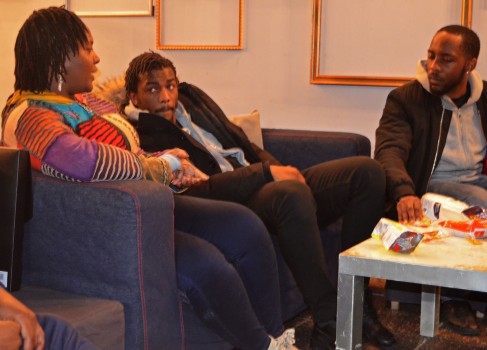 My final question for the night was, how can we encourage freedom of speech?  Alana thinks it through authenticity and being yourself, but Hakeem doesn’t think that you can because of the way society is – “A lot of people are afraid to speak, because of the consequences.”

However, Jason thinks that freedom of speech starts within and that some people are not free at all.  Kyle backed up this point in a sense and made a great statement of his own, saying, “You can’t tell me what to say.  I’ll say what I want… If you can’t say what you want, you’re not really free.” 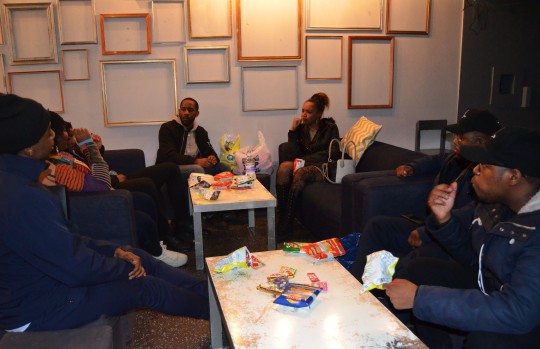 We’ll be back on April 18th when we’ll be talking Synthetic Beauty vs Natural Beauty from 6.30-8.30pm in Project B.  This is set to generate a whole lot of questions and raise a variety of points, so come chill with us and join the conversation while we munch on some snacks.  And don’t forget to tell a friend to tell a friend.