Young People Insight were collaborating with I Am More CIC on June 26th for a special event to raise awareness of young carers – a topic that is not often discussed.

What became clear on the night is how much awareness needs to be raised about young carers, as a lot is not known and not enough care is shown.  This event really should have had a greater number of attendees.

Lola, the CEO of I Am More, led out on the night and began by telling us how the organisation came into being – “My journey began with my own background of being a young carer and working with young people.” 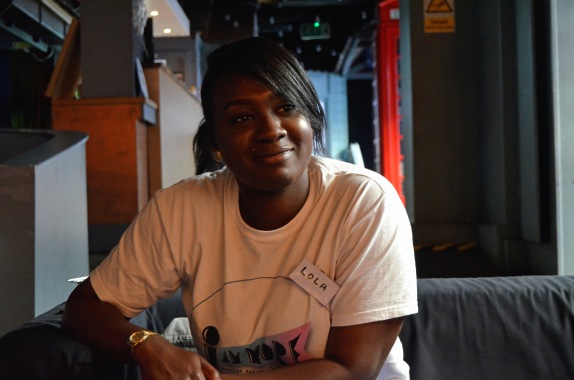 Lola also raised the point: “Every borough has a young carer’s project, but what are they

“I loved the fact it was in black and white, it was so clear,” expressed Aaron.  Lola explained, “I deliberately wanted it in black and white so there wasn’t distractions.  I wanted it to signify that being a carer, you have no colour.”  Lola also revealed to us that she wanted to touch on different aspects of caring through the campaign.

“When it comes to being a young carer, especially hidden young carers, they are often caring for someone with a mental health illness or a terminal illness… Because there is still such a stigma around mental health, they often don’t come forward,” Lola explained.

Aaron then asked why she thinks that there is that stigma, to which Lola replied, “Often a lack of understanding.”  She went a little deeper by saying that in the black community, things are often kept to yourselves and you don’t spread your business, but on a wider scale, it’s not spoken about enough.

Leeman posed the question of whether they find that young people get teased about being carers.  Lola thinks that is often why there is a reluctance to come forward, while her colleague Seema raised the question of, “How do you even express what is going on at home?”

This led on to an interesting point made by Lola, who said, “Sometimes you don’t even see that what you’re doing is beyond your years.  Aaron backed up this up by saying, “It’s the very fact that it can become normal.  It shouldn’t be.” 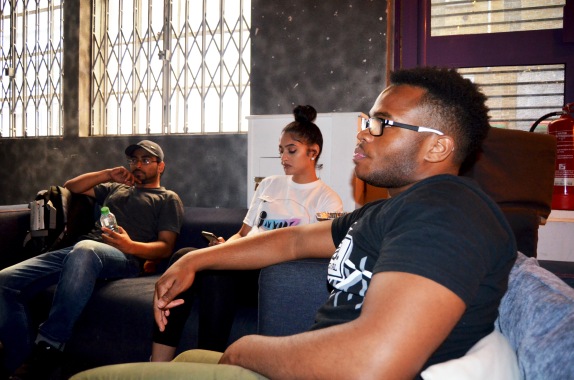 Joan, who works for the charity Off The Record, shared that Off The Record have a young carers service that is present in most schools in Croydon, and that they also have a support service.

I also shared that I think there needs to be a stronger focus on young carers in schools, in order for young people to become more under understanding and empathetic about the matter. Someone may be the annoying friend who cancels all the time, but what if they are cancelling because they are a carer.  We should think to ask these kind of questions.

“Being a carer can lead to you being isolated, being depressed and developing mental health issues,” Lola shared, which I don’t think is taken into consideration enough.

Lola revealed that the agenda of young carers was being pushed a few years ago, but there are “so many things popping up and taking away from these kind of issues.  Youth violence is popping up now.”

This tied in with Akbar saying: “They only really highlight it [particular issues] when they have their agenda and their purpose, or when there is going to be a revolt and they will lose control of the masses.”

Aaron responded by saying, “I think it could essentially be society’s values.  Instead of seeing what’s wrong, the value is to punish the person.  I think the value in England is making it, making money.”

Akbar backed up what Aaron said by pointing out, “Everything here is based on the capitalistic approach.  Prisons are based on capital rather than rehabilitation.”  He also shared the origins of the NHS and made an incredibly intriguing statement: “The NHS is bursting from the inside out, because it is set out to fail.” 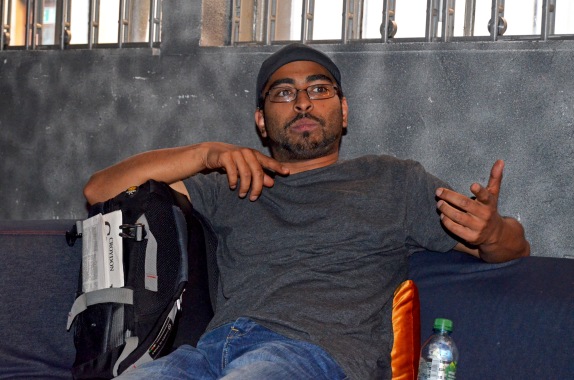 We also spoke about social media and how young people perceive themselves, which can have an effect on their self-esteem and mental health.  Akbar told us that the effects of notifications have the same psychological effects as alcohol and gambling on us, because of the release of dopamine, which blew us all away.

As we spoke more about social media and technological devices, Mike stated, “Young people are so glued to these electronic devices, because it’s what they know.”  Lee believes that it is about balance and also adjusting to whatever works for you.

Lee also went on to make an interesting statement: “We have a generation of young people who don’t have social skills, and it’s not just young people.”

Lola believes that a lot of people are feeling isolated, because there is not that physical interaction, backing up a point that Aaron made: “I feel like not being able to have a conversation and meet up with people, it impacts your mental health.”

“We need to connect, we need that interaction… The epicenter is communication with real people in real-time,” expressed Mike. 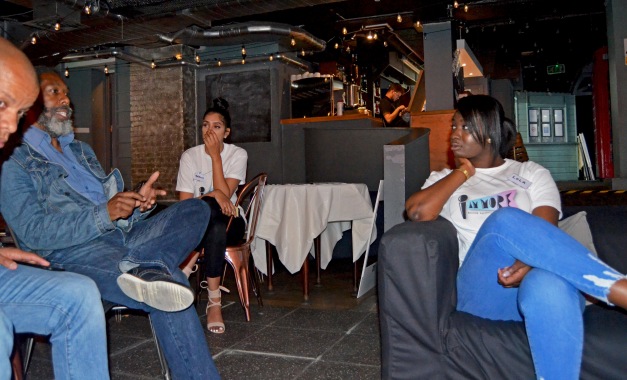 To wrap up, I asked Lola to share how we can raise awareness of young carers.  “It’s that communication.  Telling more people about it and speaking about what young carers do… Keep the conversations going,” she said.

So let’s keep the conversations going and do what we can to raise awareness of young carers, because we are all likely to care for someone at some point in our lives.

Please stay updated with the great work I Am More are doing by following @IAmMoreCIC on Twitter and @iammorecic on Instagram.