With it being Mental Health Awareness Week, our founder, Shaniqua, shares her experience of her mental health struggles and how they have continued to affect her.

If you’ve followed the YPI blog and my journey over the years, you will know about my battle with self-harm and my mental battles with myself, which led to me taking time out to heal last year. However, despite the passing of time, the battle continues to rage on, almost tearing me apart from within.

After my extended break last year and a beautiful long, hot summer, I was feeling energised and happier than I had been in a long time.  Then autumn struck, the clouds descended and self-doubt began to rear its ugly head again.  It turned out that my mental health struggles still were not behind me and my mind was still determined to destroy me. 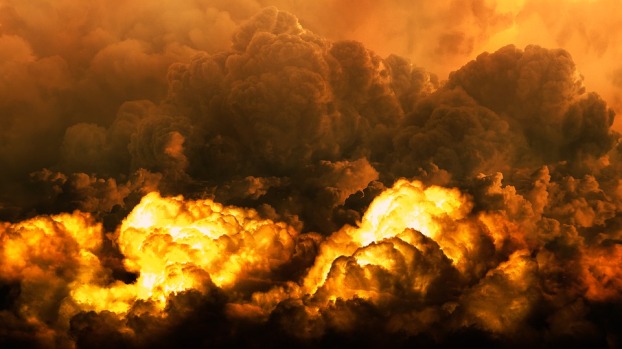 After getting baptised in March – which was the best decision I ever made and gave me the most amazing sense of peace – the dark days returned and I found myself in the weirdest of places. I didn’t feel good about myself or anything I was doing, I was ready and waiting to die, and I literally was unable to see a future for myself – there was only black with the option of tomorrow, if it was God’s will. However, I was completely sure that as long as I was breathing, I intended to do good, serve others and spread love.

It wasn’t like this was new for me or the devil coming hard after my baptism, because I had experienced countless days like this before, especially during 2017 and the first half of last year. I was used to the crazy crying behind closed doors or in bed at night. I had become accustomed to having to tell myself positive affirmations to prevent tears from falling in public. Shutting down and feeling inadequate with no warning wasn’t a new phenomenon, it was just my life.

Wanting to self-harm wasn’t new for me either, as I know I will always be battling with it, fighting not to relapse. It is my relationship and connection to God that has prevented me from cutting over the years, although that has not stopped the urge surfacing from within. The urge got progressively worse about a month back, and although I didn’t take a blade to my arms like my usual self-harming method of choice, I would be lying if I said I did not harm myself at all.

Rather than using a knife, or key, or screw – my weapons of choice – I took to digging my fingernails into my hands and wrists. Sometimes I’d draw countless pen strokes on my wrists, to create a maddening, pretty pattern, leaving my skin sore and risking ink poisoning. I saw the pen as a way of marking my arm without drawing blood, although it would sometimes leave a few welts, so there was no way it could be self-harm right?

Wrong. Deep down, I knew I was wrong and I was trying to avoid that. I didn’t want to believe I was self-harming again, despite knowing that I had inflicted hurt on myself a number of times and in a number of ways sporadically over the years – burning myself with a searing hot spoon or scalding water, scratching my face in anger or pinching my skin.

No one would be aware of what was going on, because I inflicted just enough damage so that I felt the pain, but no scars would emerge, and if they did, they were minimal and faint. I also tend to suffer in silence, which I constantly say people shouldn’t do, but I struggle to put into practise myself. However, I always speak to God, letting Him know what’s going on or what I’m feeling, but I rarely allow my inner torment to be heard by human ears. I hate being a burden, I hate being vulnerable and I hate being pathetic, because I know what I’m struggling with is often not that deep and I am always fine in the end. 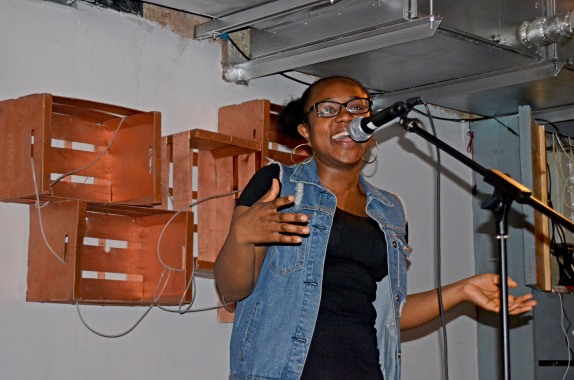 Nevertheless, I accept that I do need people, as having people to confide in is not only beneficial, but essential, to maintaining good mental health. I take on a lot, consistently supporting and holding up others, while lot really having anyone supporting me in the same way, which can be really, really tough, and I’m not saying it to complain, but that’s just the way it is. I also don’t want to hurt myself, or starve myself, or do things to increase the likelihood of getting ill, just so I can regain an element of control or because I am so emotionally distressed, I don’t know what to do with myself.

If only you knew how nuts the inner workings of my brain really was.

Stay updated on what Shaniqua’s getting up to by following her on Twitter: @ShanqMarie

2 thoughts on “How I’m Battling with Myself Mentally”